The Scars of Tommy John Surgery

(Click here for a 2-page .pdf of this newsletter) 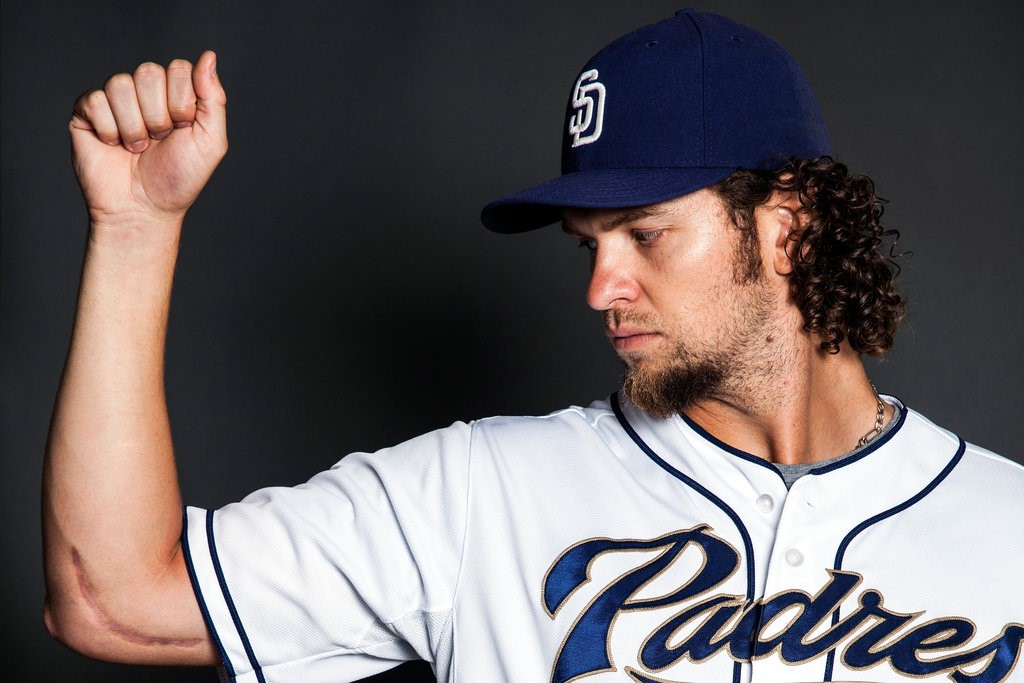 and while 2 position players were featured (Carl Crawford and Matt Holliday), the comments of 2 pitchers need to be emphasized:

Before being named 2014 NL Rookie of the year and then dominating in the 2015 All-Star game, DeGrom underwent Tommy John surgery in the minors. But it wasn't until after his surgery that he learned the changeup from one of the game's best:

I've written about the importance of the Changeup every year since 2012, with my latest being in May:

To watch a video presentation on the changeup, from the best grip to the best time throw it during an at-bat, you can subscribe to my baseball video library.

When DeGrom was asked what may have caused his injury:

I recently wrote about the best thing a coach can for their pitchers, which is allowing them to have a routine. To learn more about the best routine you can have between pitching starts, subscribe to my video library.

As for the second pitcher:

he gave the REAL reason why so many Major League pitchers are getting TJS: 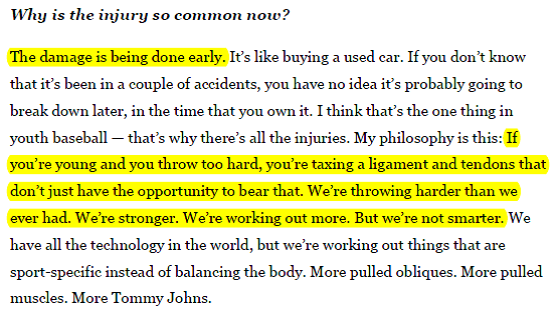 This was echoed back in 2014 by Peter Gammons in an interview on WFAN:

Questions About This Newsletter?

Why Us
Healthy Arm Program
Meet The Doctor